“One of the Midwest’s largest and most prestigious Martial Arts Tournaments!” Grand Master Chung Kim first introduced this competition to the Quad City area in 1972 and it has been going strong for nearly 50 years. 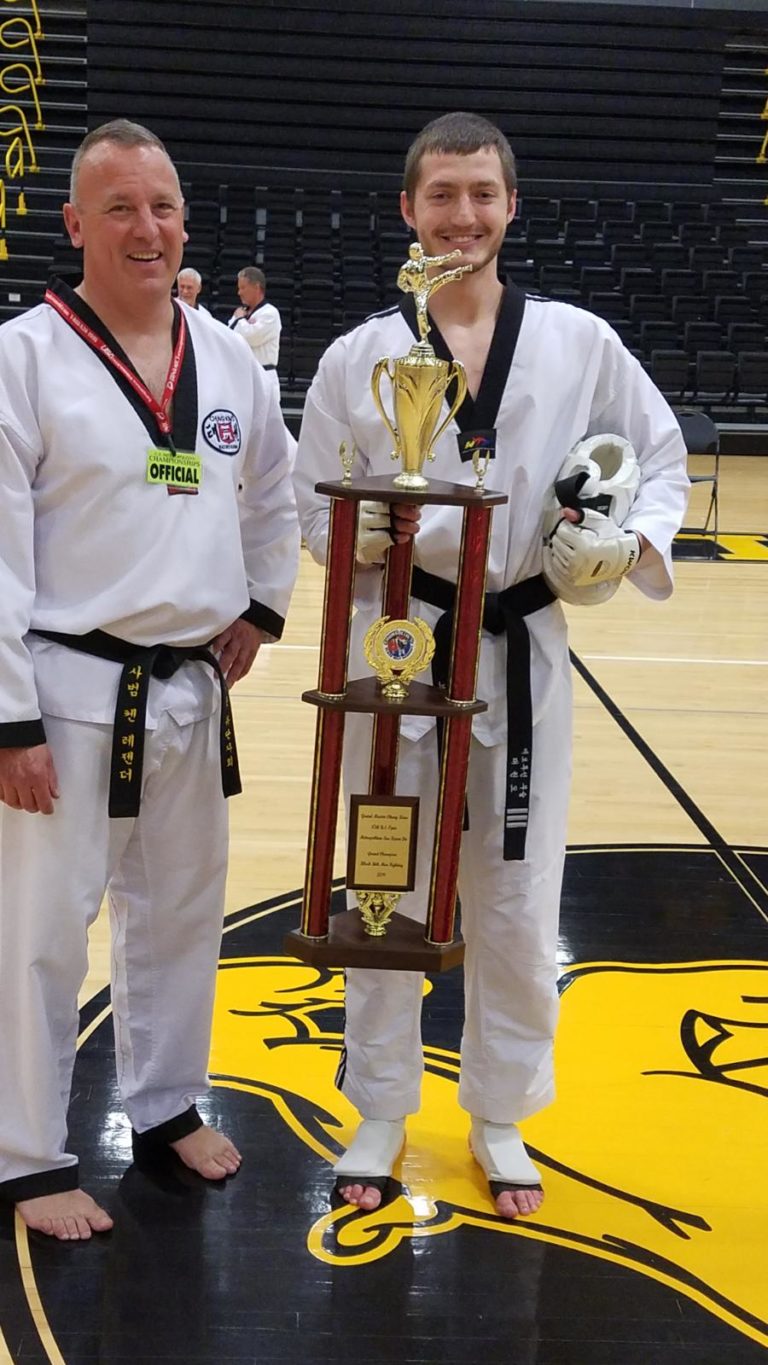 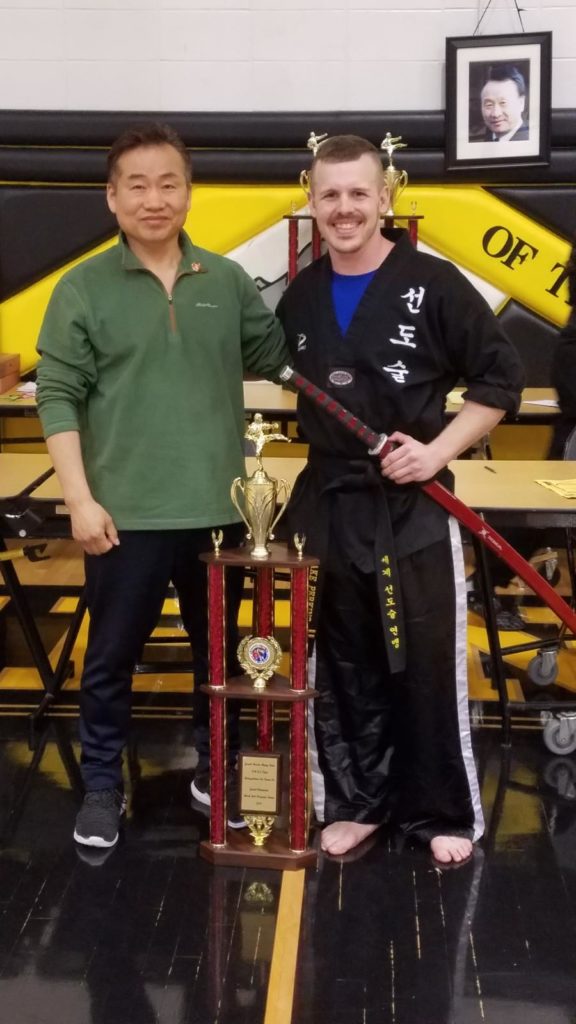 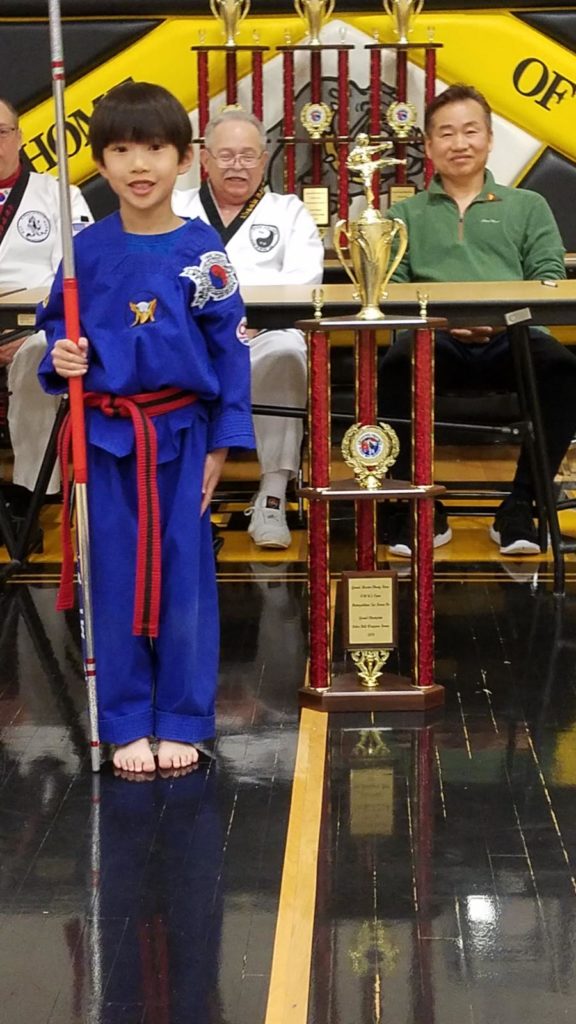 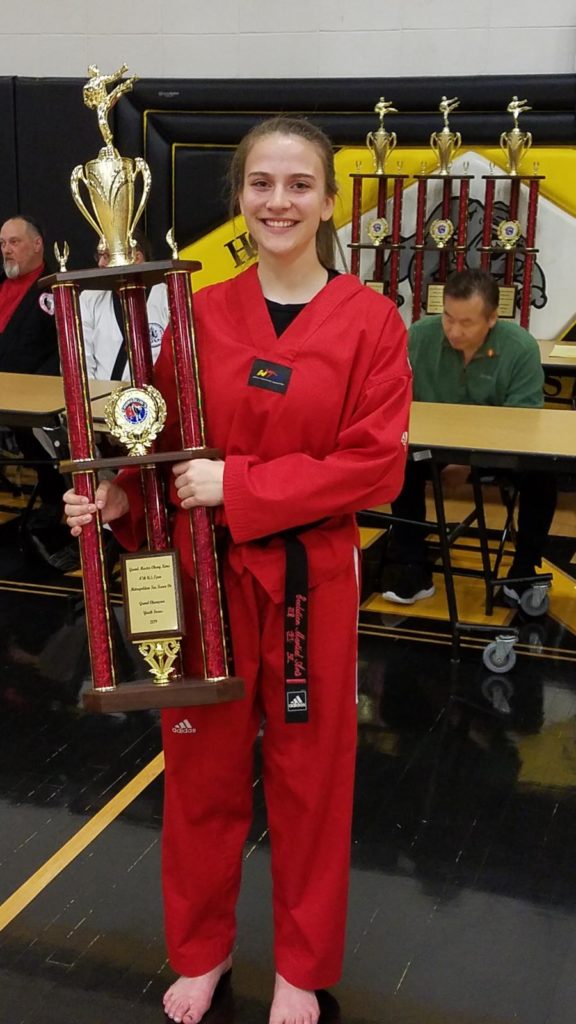 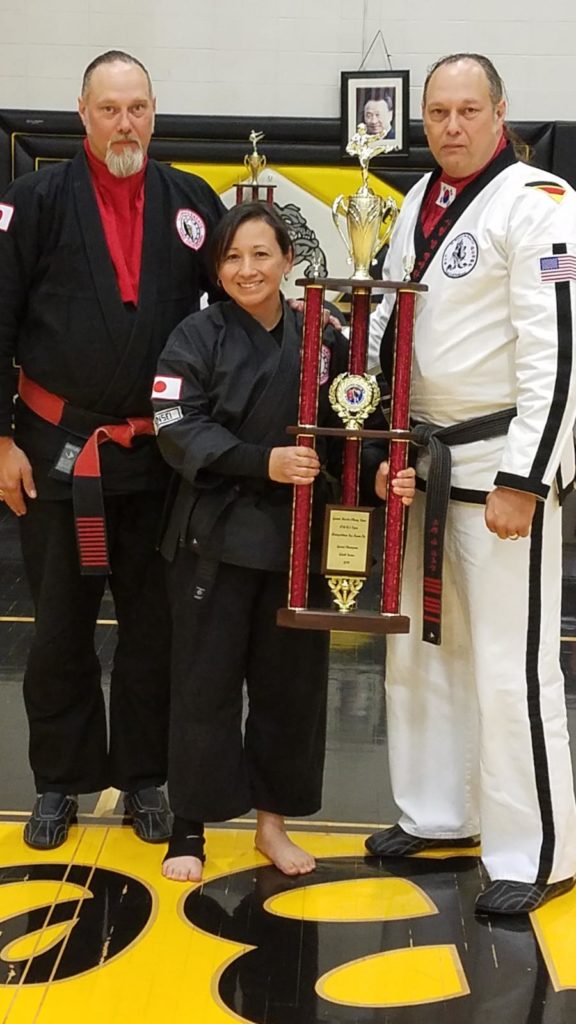 The tournament is held near the end of April, but you will want to sign up early!

Print and Fill in the form.